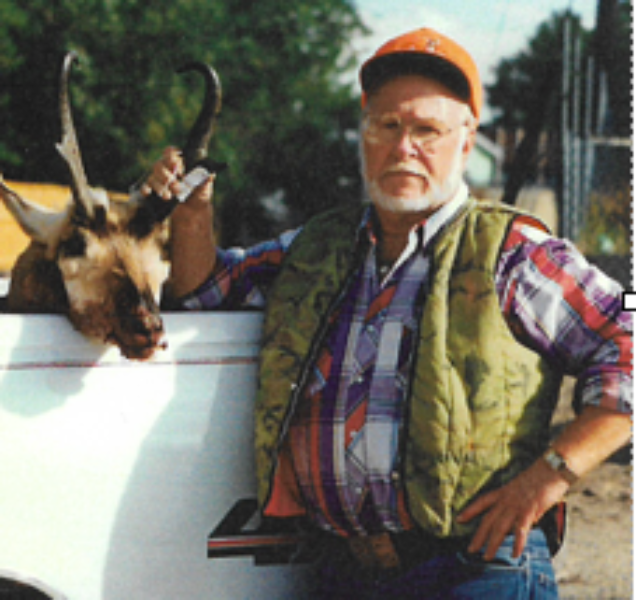 Walter William Cook Sr. died June 25, 2021 in Kemmerer, Wyoming at the age of 87. He was born in Green River, Wyoming to Edwin [Ted] and Lillian [Cross] Cook.

After graduation he joined and served in the United States Air Force. Walt worked for American Electric in Green River, the forest service in New Mexico and on a ranch in Cokeville, Wyoming. After working 22 years for the United States Post Office he retired.

He was preceded in death by his parents, 2 brothers; Teddy and Gordan, a sister Mary Kay and his children; 3 infants sons and 2 daughters; Annette and Rebecca [Becky] Cook.

The Cook family would like to thank the staff at the South Lincoln Medial Center and the Ball Family Chapel.

To order memorial trees or send flowers to the family in memory of Walter William Cook, please visit our flower store.
Send a Sympathy Card