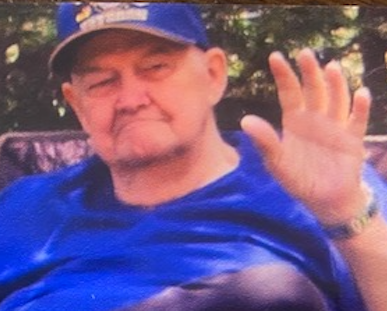 William Mathew Paterson Jr. age 75, passed away at his home in Opal, Wyoming on Friday, August 12, 2022 with his family beside him.

William was born on December 4, 1946 in Rock Springs, Wyoming, the son of William Mathew and Elizabeth Myra (Gathercole) Paterson.  He was educated in Louisiana and graduated from high school there.  He enlisted in the Untied States Navy, and served his country from 1967-1972.  He was a Vietnam Veteran.

William was an avid outdoorsman, and loved to spend time in the outdoors camping, hunting, and being with his family.  He spent his working career being employed with Texas Gulf and FMC Trona Mine working as an underground mechanic.  He was a tease, always had a great sense of humor, and had a tender heart.  He did not minse words, and you knew you had a friend almost immediatley.  William loved serving his country.

William was preceded in death by his parents, his loving spouse, Vera Paterson in 2019, and a cousin, Stephan Stark, and an uncle, Jim Stark.

A gathering to celebrate his life will be held on Saturday, August 20, 2022 at 2:00 PM at Grandpa’s garage located at 181 Fox Street in Opal. Wyoming.  Military honors will take place at the celebration.

His wishes were to be cremated and to be interred next to his spouse.

Ball Family Chapel of Kemmerer has been entrusted to arrangements.

To order memorial trees or send flowers to the family in memory of William Mathew Paterson, please visit our flower store.