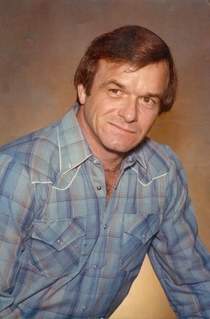 He left home at an early age, and joined the U.S. Army.  He was a Vietnam Veteran.  He later moved to Omaha, Nebraska, where he met Peggy Huntington, and they married in August of 1991.  To this marriage were born three children, William Lee Popp, Jr.; Ryan Lee Charles Popp, and Bridgette Teresa Popp, all who reside in Diamondville, WY.  Their parents later divorced.  Bill loved his children, and was very proud of each of them.  They started Bill’s Tree Service which is still in service today.

At his request, Bill’s remains have been donated to The University of Utah for science.  He will be greatly missed by all who knew and loved him.  There will be no services held.
To order memorial trees or send flowers to the family in memory of William Lee Popp, SR., please visit our flower store.